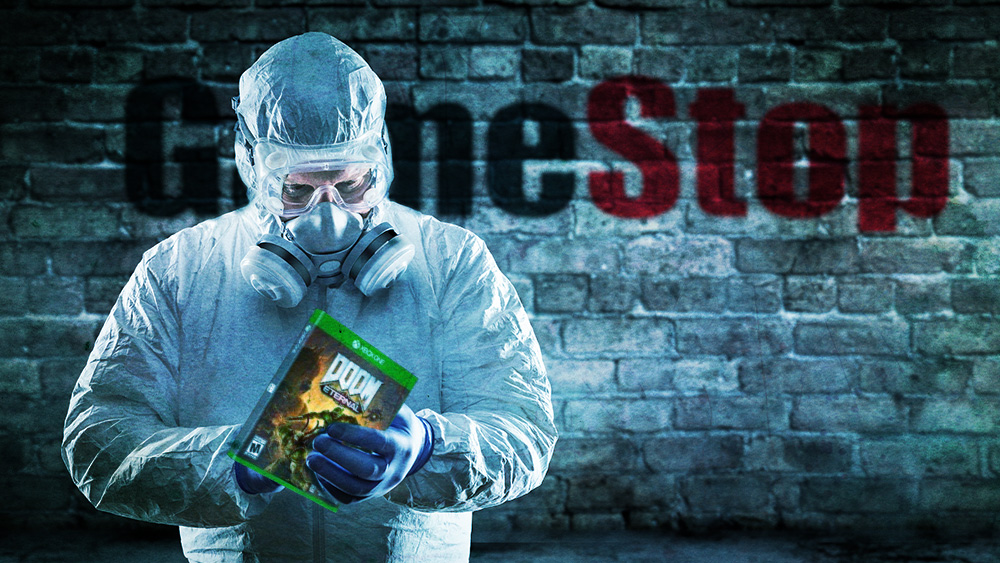 Despite pushbacks made by numerous companies, shops and retailers to prevent the spread of the Coronavirus, GameStop have publicly announced that they have no plans on closing its stores during the pandemic, justifying their refusal by stating that they see themselves as “essential retail” along the likes of supermarkets or pharmacies.

They continued on to write:

“We have received reports of local authorities visiting stores in an attempt to enforce closure despite our classification. Store Managers are approved to provide the document linked below to law enforcement as needed.“

Following this statement, GameStop later specified the actions and measures that would be taken in order to reduce spread of the virus, including:

·       Instituting multiple social distancing practices in stores, up to 10 people in the store, including store associates.

·       Rolling out delivery @ door service to allow customers to pick up their purchases at the front door of our U.S. store locations.

·       Disabling temporarily all interactive gaming stations in our stores.

·       Encouraging customers to leverage our online ecommerce capabilities and direct deliveries to their homes from our warehouses or stores.

All of this seems fine and dandy, right? Well despite the retailer’s outward message, certain employees have come out claiming that GameStop have not delivered on their promise to keep their staff and customers safe from being infected. According to an anonymous GameStop manager, they asserted that little to no measures have been taken from corporate, with no supplies being delivered to their store. The manager continued on to say:

“My colleagues and I are sharing a small bottle of hand sanitizer that was purchased through our own pockets as well as making as much usage out of a depleting bottle of All-Purpose Cleaner. We were only just given permission to turn off console demos yesterday and my cleaning supplies have been back-ordered for two months. As far as more immediate measures go, the stores in my area have received nothing.“

Another employee also voiced their concerns over the lack of toilet paper in their store’s restroom, leading it to close down. Needless to say, employees are heavily upset with the retailer’s lack of proper action needed to prevent the spread of the virus. It’s reported that many other staff members however, are too afraid to voice their concerns over losing their jobs. Even Store or District leaders are notifying employees that staying home without a doctor’s note will count as an unexcused absence.

If there’s one key takeaway from this entire fiasco, it’s that GameStop is now getting very desperate. They’ve been struggling to make ends meet even prior to Corona-chan’s sudden appearance, and their recent refusal to close stores is simply icing on the cake. It’s very apparent from the get go that GameStop brandishing itself as “essential retail” is a load of bullcrap. What’s scummy of them however is the real reason behind their decision, which is to take advantage of the panic buying that’s occurring as of this moment. Their sales have grown higher as a result, so why close shop right now when there’s profit to be made? But it gets better. When every store is resorting to deliveries and takeaways now, GameStop employees are still stuck with keeping their jobs, while normies rush in to buy their products to keep them busy for the remainder of the year. Hence, these stores are almost certain to become hotspots for the virus to cross contaminate and spread.