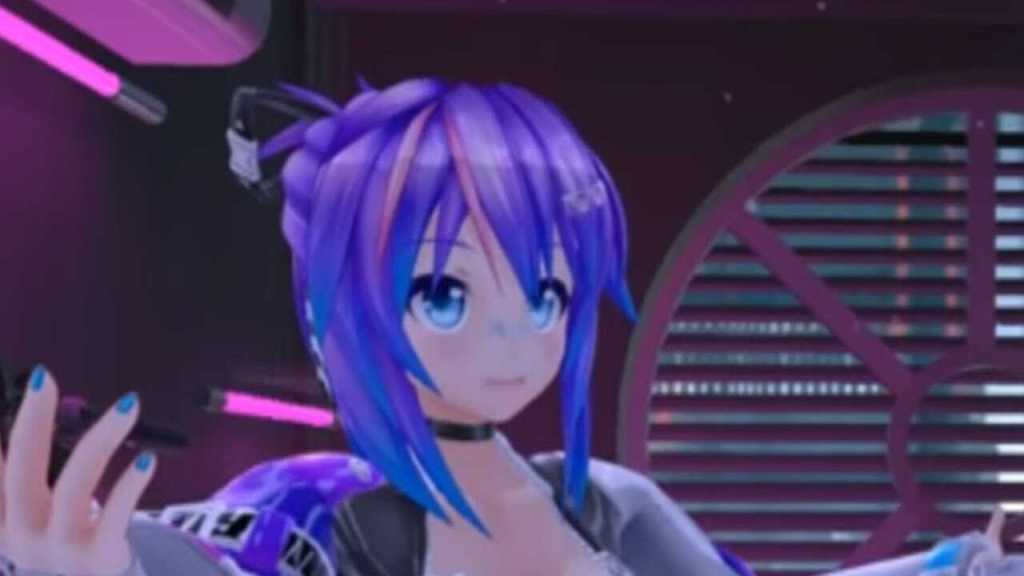 It was on one fateful night on Chaturbate where it all began. Another victory was won for the waifu master race and the blood was thick with the salt which seeped from the fee-fees of every feminist and e-thot alike. But seriously though, it was glorious to behold. We now live in a timeline where a cg anime character makes more clout and profit than most real e-thots could in their lifetimes. So let’s take a look back at how salty they were once everyone’s favourite literal e-girl: Project Melody entered the scene.

Before Project Melody made her way into the spotlight, most of you reading this probably didn’t think of Chaturbate when hearing the prospect of interacting/fapping to anime girls on stream. On the contrary actually. To you, it was once probably just another site filled to the brim with run of the mil, 3D normie porn that all men of culture have grown distasteful of. With that being said, Melody for all intents and purposes, was a game changer for the site. In one, single day, this virtual avatar achieved what many, many women with too much spare time on their hands could only dream in their lifetime. Coupled with the demographic Project Melody was targeting and the originality of its concept, this avatar’s on her way to becoming a legitimate superstar on Chaturbate. That being said, it’s hilarious to think that most of the e-thots would rather invest more time and effort into complaining about a fucking anime character, stealing their clout rather than investing it for their actual profession. Instead of coping with the reality that they’re now facing actual competition on the same platform they work on, their heads are instead going into full meltdown at just the prospect of it.

Case in point, certain veteran Chaturbate e-thots who recently put out such charming remarks on Twitter, including the following:

–           “Humans have to take breaks, rest. A computer generated cartoon can be on all day, everyday with a voice recording rambling on in the back ground to try and give it some life. We, us humans are puttimg in real hard work, killing our bodies 4 u 4 a living.”

Not naming names, but these people should’ve spent 5 years learning proper grammar instead.

In the meantime, you get the “articles”. Or as they’re known in other words: dumb excuses from butthurt women who can’t simply deal with the existence of this technology. Many hit pieces and statements were soon constructed once Melody caught enough attention, only to prove that these feminists were reaching the bottom of the barrel when it came to this type of topic. Here’s some highlights:

Just keep in mind that the real kicker to this whole story, is the fact that the people behind the avatar are probably mostly men. Now imagine for a moment, that the very same people behind project melody wanted to enter the sex industry via Chaturbate almost 9-10 years ago. It’d be pretty hard I’d imagine, considering they wouldn’t have access to the same technology as they do now. Hence, the entry barrier for men entering this part of the sex industry doesn’t seem that high in present day. The goddamn irony when these butthurt progressives complain when men manage to succeed in a female dominated industry, when they for years have apparently advocated for it in every industry except the ones dominated by women. Well what can I say, they DID demand for gender equality… and they got what they fucking deserved. If you would like to check out Melody for yourself here is a link to her Twitter: https://twitter.com/ProjektMelody