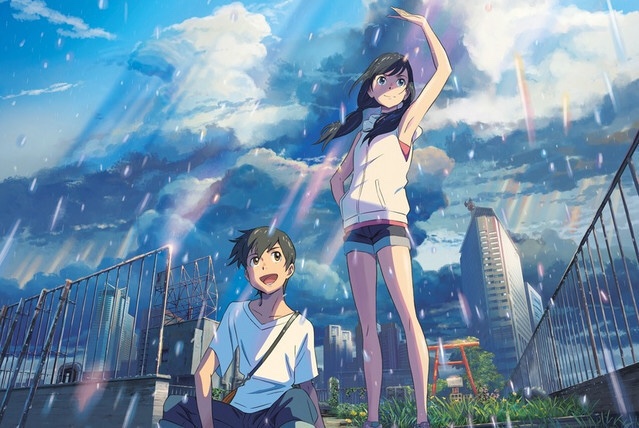 From the Brilliant mind of Makoto Shinkai, his newest Anime film Weathering With You, has been highly praised and has brought in a highly successful project. It’s first openings in certain Places in North America have brought high sales in the domestic market.

This isn’t the first Time Shinaki has touched high levels of fame, his previous anime film, Your Name is still the highest grossing anime Film of all time, reaching a whopping 359 Million dollars since its release in 2016. Its obvious Shinkai has a sense of artistic beauty that brings his films to a legendary status. We can hope that he will continue to create some of the most popular films in anime history.