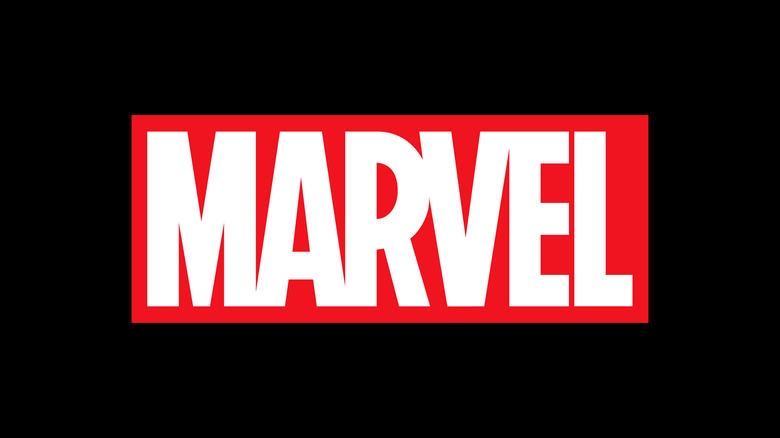 Marvel TV Studios is expecting layoffs after its reconstruction into the larger form, Marvel Studios. Who obviously is the studio that creates the movies for Marvel, the MCU if you needed a smaller term.

The Televison department of Marvel Studios is being merged with the main branch of Disney entertainment products, however all of Hulu’s series based on said products will remain available on their streaming platform.

Please note that the merger does not mean that Marvel TV will cease to exist,that is not what this means, the reason behind the consolidation was the creation of Disney+ and nothing more.

The Marvel TV Studio developed shows like Agents of S.H.I.E.L.D, Daredevil, and more marvel characters. With the lay-offs expected, we cannot for certain state who or what parts of the Studio will merge with the Main Studio, Head of TV, Jeph Loeb will still be employed by Marvel Studios. What does this mean for new additions to the Studio? It could mean new hands on the MCU, new live action shows or something completely different, we can only wait and see.