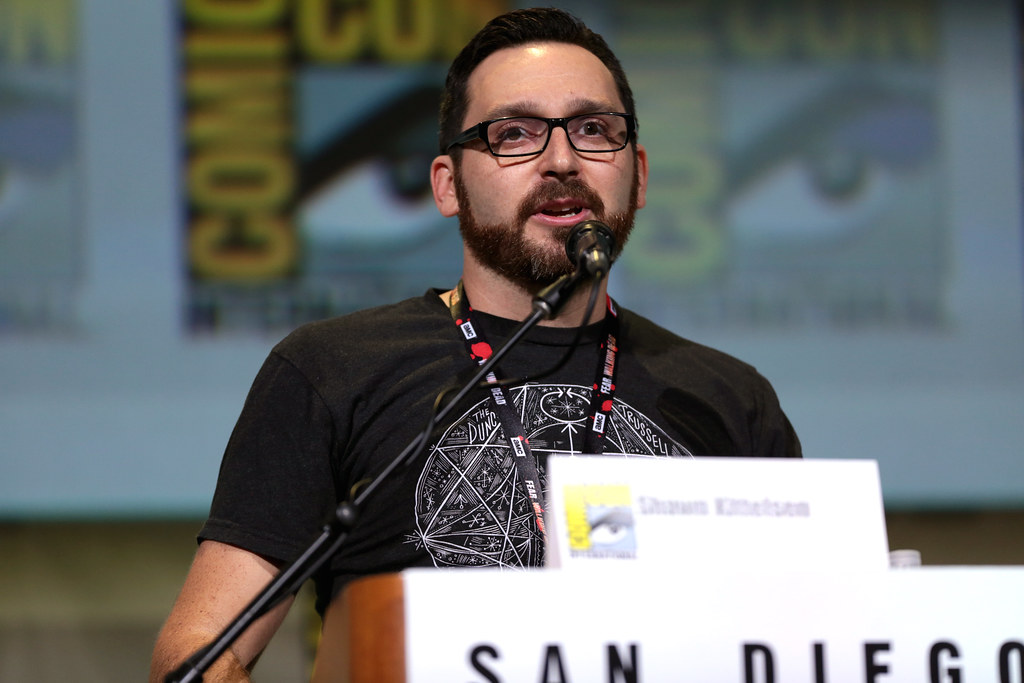 To Preface this article I’d like to denounce any and all harassment towards any one individual and I am strongly opposed to people, en masse, leaping onto a single person that’s completely unworthy of vitriol. Especially something as small as video game storylines.

Now onto the article

Mortal Kombat 11 and comic book writer Shawn Kittlesen has taken to twitter to vent about harassment made towards him regarding the controversial changes made to Sindel’s backstory in Mortal Kombat 11.

I will link the article I made on the subject here.

Now I’m not saying I caused the controversy and I’m 100% certain that Shawn doesn’t even know who I am. I’m not one to insert myself into drama but I did tweet my initial opinion on this matter that got a decent amount of retweets, plus my comment was briefly seen in a 4th Snake video on the topic (which you can find here) so I figured that I would give my two cents on this matter.

Now I’m not here to dispute the claims made by Shawn as I do believe that he got his fair share of hatemail as well as his fair share of personal attacks on twitter. Hey we’ve all been on twitter long enough to know how that hate machine works so my deepest sympathies to anyone who receives a barrage of hatred thrown their way. It can be exhausting to deal with.

That being said I also feel like Shawn has taken the wrong course of action into dealing with Twitter hate mobs and as a result may have painted fair criticism of the portrayal of Sindel in Mortal Kombat 11 as ALL nothing but whiny upset fanboys perpetually screaming at their computer screen and writing multiple tweets out to one person calling them a doodie head.

As you see in the screenshot I’ve provided, Shawn also brought his ill son into the conversation as a way to obtain sympathy points. When I wrote my article about Sindel I had no idea he even had a son let alone one who was sick. I’m sure it was unintentional but Shawn made himself look like he was using his sick child as a criticism shield since his son clearly has nothing to do with the topic.

Shawn you seem like a nice guy and I enjoyed your run on the Mortal Kombat X comics. In fact I consider your MKX books to be the best thing about the new timeline in terms of story, you had a sense of cohesion from plotpoint to plotpoint that was engaging and it’s really hard to make a Mortal Kombat story anything other than a hokey hyperviolent mess. You did admirably with these books.

So here’s my full takeaway to Shawn if he decides to read this.

Although I’m personally annoyed with how you brought your ill child into the conversation, I hope you don’t use whatever harassment online you’ve received as a means to throw up your shields and disregard anything and everything your critics say. It’s far too easy to build up that wall and refuse to discuss anything of this topic out of fear of harassment.

But you’ll actually incite the hordes if you did that. Because if you’re not listening to what people have to say then they’re going to be more aggressive than ever just for you to hear them out and by then it may be too late and there’s no room for discussion.

On that note, Happy Thanksgiving Shawn, I hope your son gets better soon.