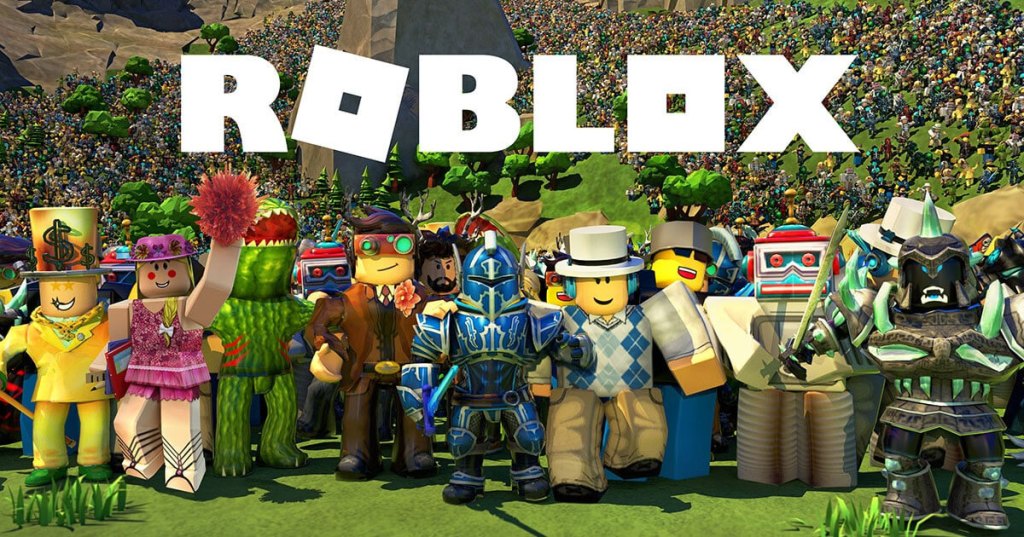 Roblox was released to the public in 2005 being a highly creative sandbox game where users can make whatever they want from a paintball warfare title to a horror game anything is possible within this endless sandbox creation tool. Getting the nostalgic feeling of playing old games like Apocalypse Rising or maybe fancy something like Pirate’s Life? Either way we will be delving into five amazing Roblox games.

Tower Defense Simulator is a game created by BelowNatural along with other developers like Razuatix and a few others. TDS is a basic tower defense game with PvE and PvP modes and even events. it has various maps and difficulties and even a loot crate system that provide skins for your towers (some giving minor bonuses) the game has alot of content but falls short due to how much of a major grind this game can be.

Project Lazarus is a game very clearly based off Call of Duty zombies and plays on the map Verrückt remade in Roblox with assets very similar like the mystery box and perks. and having a zombie wave system and barrier system clearly similar to Call of Duty zombies. Totally a fun game to play with friends on to screw around with for an hour or two.

Phantom Forces is a semi-realistic decently fast paced FPS game created by StyLiS Studios. it features multitude of maps and guns and hundreds if not millions of different combinations ranging from equipment to the guns you use to the attachments they have. It has a lot of content but has issues with hit register but overall a amazing title

Arsenal is a Quake-like experience that is extremely fast paced on small maps. It’s very similar to a randomized gun game where you must progress to a certain amount of kills against the enemy team to obtain a golden melee weapon. Killing someone with it results in a victory, the game has alot of content ranging from various taunts, announcers, and even unusuals similar to TF2. Overall an amazing competitive shooter

Now for a major honorable mention.

Tower Battles is a game very similar to TDS but holds a more rustic and old school roblox feel. being more of a PvP game where you try to outlive your opponent but also having PvE modes. This is a seriously great game that WOULD have beaten TDS but its major downfall is how poorly optimized it can be ESPECIALLY at later waves. Overall a amazing refresher if TDS is tiring you out

Loomian Legacy is a revival game of Pokemon Brick Bronze created by Llama Train Studio (Specifically Lando64000 & tbradm) The game boils down to Pokemon but with different mechanics and creatures. Unfortunately at the time of writing the game isn’t fully completed however features a unique story and creatures being an amazing game to experiment with if you love Pokemon. The game features 7 different starters all unique and equally powerful.