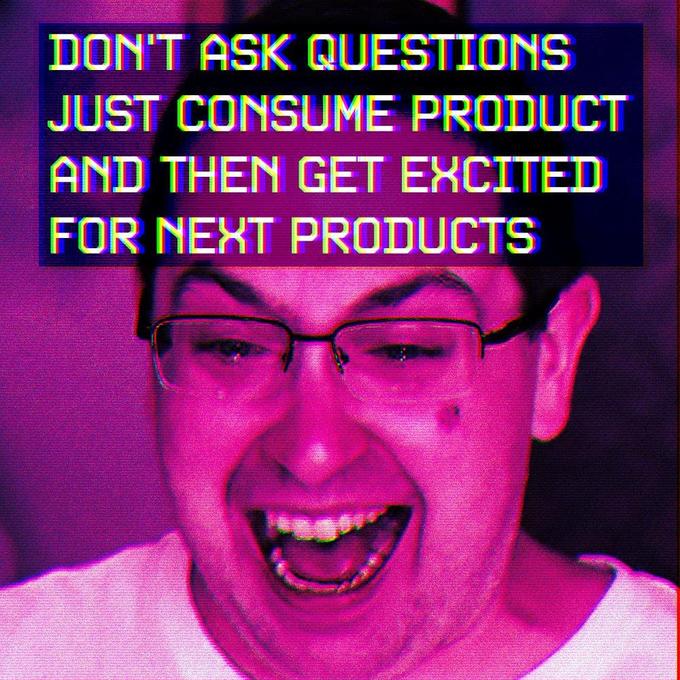 Would all the mega-corps just announce their services at once so we can save time?

Oh boy, it seems our delivery service overlord Amazon now has it’s own game streaming service in the works. Who would have thought that one of the biggest multi-market companies on Earth would create a product similar to other big companies? But jokes aside it was reported earlier this week on Wednesday by cnet’s Ian Sherr that Amazon will be announcing it’s own service next year according to two people familiar with Amazon’s development planning.

Honestly this news could come out as false right now and people would still expect it. Amazon already has an active game studio and is the owner of the number one video game livestream website Twitch, so it’s no far cry for them to do this. Now I could go over the implications of this but there isn’t anything I could say about Amazon doing this that didn’t also apply to my previous article “Google Stadia isn’t meant to be good.” This is another big company dumping money into a project that might turn them a profit if it gets popular in the future. And just like Google, Amazon is pretty carefree with their money because they’ll just make it back within the year.

Right now it’s a bit too early to make any definitive claims about the service, but it’s safe to assume that it will greatly resemble Stadia but for use with Amazon hardware like the Amazon Fire Stick or the Amazon TV console. I’m sure to differentiate from Stadia there will probably be some twist to their service, perhaps an integrated voice chat with Amazon Echo, or maybe free access to any Amazon Game Studio IPs for free if you pay for the service.