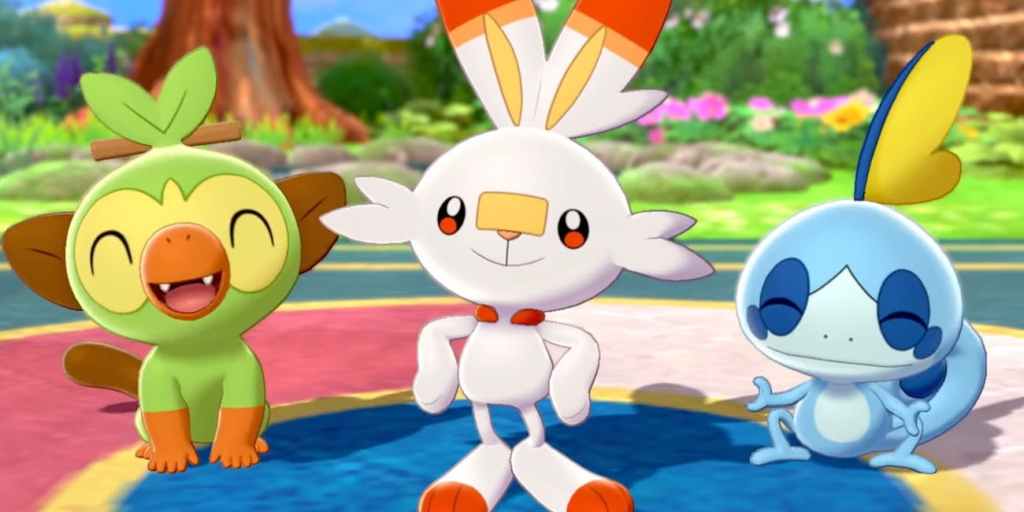 It may come to many peoples surprise that there is a Nintendo Switch emulator called Yuzu, I know I was very surprised to here this as it has apparently been out since January of last year. With the recent release of Sword & Shield they had of course set that game as their priority being that it is a large title. On the 13th… wait 13th, that two days before the release of the actual game.

Now most likely these are trolls but we can at least confirm that on the 15th the release of Sword and Shield emulators were capable of making it past the intro which is fantastic progress. The games condition is constantly improving and within a weeks time might be fully playable without any game breaking bug which is impressive. And this isn’t a thing just for beta testers or programmers, you can play these too. With a bit of youtube tutorials and virus dodging you can set up Yuzu and play S&S in any resolution on your PC.

Now of course with any emulator there comes ignorant folk to bash on the devs of Yuzu. So let get this clear, emulation is not piracy, emulation is not illegal. All Team Yuzu have done is create a tool that has the ability to run switch games, the gray area is in how you obtain the ROMs. You can either rip the game data from a physical copy of the game which is perfectly fine or you can pirate the game (which whether that is a good or bad thing check out our article on if piracy is a necessary evil.)

“This is disgusting and anyone involved, hosting or playing, should be ashamed”

These comments are, to put it bluntly, unwarranted, disrespectful and just wrong. They disregard the amount of work and effort put into these emulators and how important they truly are to peoples enjoyment and most importantly preservation of games. Team Yuzu deserve utmost respect for their accomplishments and for the most part they have gotten overwhelming support that drowns out the uneducated.

If you want to play Sword and Shield on PC go ahead, download a ROM no ones watching and enjoy it, but maybe wait a week or two once they have fixed the bugs

A couple of tips and fair warning tho

Shader Caches are important, if you don’t install the games nessasary shaders before playing it you will have to studder through each new effect/particle.

Currently S&S only really work on Nvidia cards, do not approach this yet if you have an AMD card or Integrated graphics.

If you are passionate about emulators and Yuzu’s project, make an account on their site and become a bug tester. Learn the ins and outs of emulators and help them improve their programs