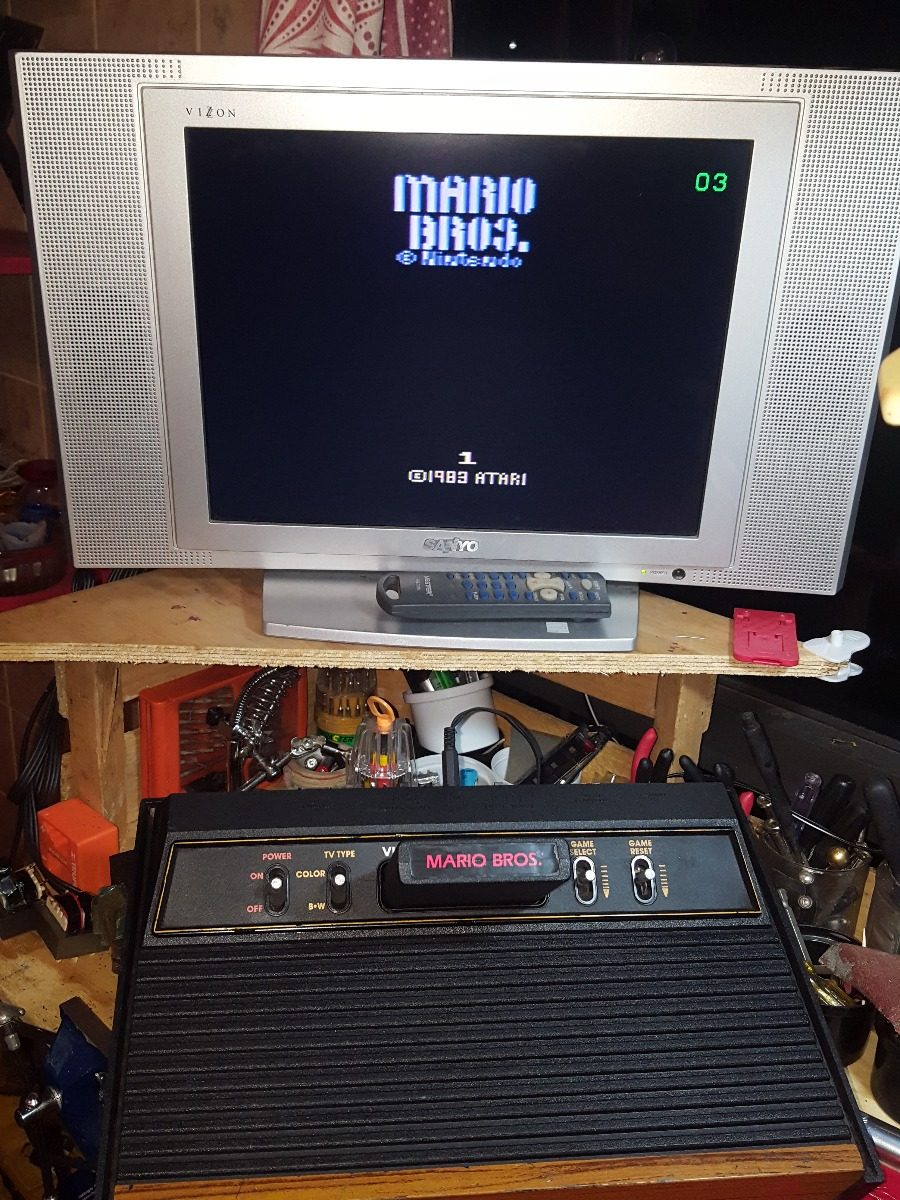 Video gaming in 2019 can be compared to a geriatric on their deathbed hooked up to life support while their indifferent children pay the monthly bill. From terrible and dishonest subscription services for games that work as well as an Early Access title, to MMOs that are more about paying to level up your character than actually experiencing what it has to offer, gaming is stagnating.

Every year, game companies are finding new ways to milk their players like a dairy cow. Companies that once were beloved by all for their fantastic IPs and dedication to crafting the best player experience are now either monetary leeches feeding off microtransactions or milquetoast hacks still banking on their former glory. Bethesda, developer of some of the most beloved Western RPGs are viewed now as a dishonest and frankly predatory company with blunders like Fallout 76 and the Fallout 1st subscription. BioWare, another beloved RPG developer with games like the Mass Effect series and Star Wars: Knights of the Old Republic has over the years repeatedly disappointed with games like Mass Effect: Andromeda, a buggy and poorly optimized shooter without the charm and care shown in previous series entries, and Anthem which I honestly don’t think I need to explain. 2K, Ubisoft, EA, so many companies are guilty of putting out inferior products.

I could go on and on and list every company who has put out an unfinished or downright awful product in the last 15+ years but that’s not the point. Really the players are just as much of a problem for still supporting these companies even after they do said terrible things. No, the issue here is that there is a clear lack of innovation in game development for the bulk of the market that was present not too long ago. Recent example of innovation is Capcom. Capcom was once seen as the Japanese version of EA, but in recent years has had something of a renaissance. Monster Hunter World was a reworked but still faithful entry into the series that brought Monster Hunter into the mainstream. Devil May Cry V, the newest entry in the DMC games was a smash hit. Now of course Capcom isn’t perfect, it does some similar things to other companies like its use of microtransactions, but the reason why it’s a cut above is because they made their games first and foremost: fun.

Companies are not improving their games, at least not in a meaningful way, aside from graphics. And why should they? If they can get away with putting out barely functional and buggy mess’ and make the money back with in-game purchases why should they try to improve? Now, this isn’t a call to action, I’m not saying that we should boycott all games companies and make a change. Frankly, no one wants to do that. If anything this is meant to highlight the current flaws of developers, and maybe have someone think to themselves about whether they really want to support them. Don’t stop playing games, but maybe think about whose games you play.